Czech-American conductor Bohuslav Rattay is a busy ambassador for classical music, working with orchestras across the globe to produce symphonic works of all kinds to a diverse audience. Music Director of the El Paso Symphony Orchestra and the Midland Symphony Orchestra, he gains a reputation as one of the finest young talents of his generation. Mr. Rattay combines impassioned and virtuosic musicianship with a determination to bring great music into the lives of all people.An enthusiastic promoter for classical music, Mr. Rattay strives to bring the traditional and innovative together in a manner exciting and fresh for his audience. He is renowned for his unique concert programs, incorporating special audience discussions and including multi-media elements. He is also appreciated for his passion for the classics, with special appreciation often given to his insightful understanding of the music of his native Bohemia. Rattay has been praised for his ability to communicate the depth of a diverse range of music to his audience, for the classics, “Rattay is certainly the man for Tchaikovsky’s fourth” (Charleston Today, 2011), and for the fashionable, “Watching him conduct is like watching a painter creating rich imagery to live music on a large canvas” (El Paso Times, 2013). His intelligent and vast programming allows him to connect to a broad range of audience, creating new symphony-goers while entertaining the enthusiasts.Rattay’s talents and abilities are highly praised. He is internationally acclaimed by critics and audiences alike for his fresh and inspired musical interpretations. He has received accolades for his “vibrant” performances and his “elegant panache,” (Charleston City Paper, 2009), his ability to lead the orchestra with his “infectious zest and physicality,” (Midland Daily News 2013), and his one-of-a-kind artistry, bringing “personal perspective… that will be remembered for many years,” (Duluth News Tribune, 2012).His overflowing passion for classical music is highly solicited, recently appearing as guest conductor with the Colorado Symphony, the Duluth-Superior Symphony, the Lubbock Symphony Orchestra, the West Michigan Symphony, the Irving Symphony Orchestra, and the Teplice Philharmonic in his native Czech Republic. Other recent engagements include the Virginia Symphony, West Michigan Symphony, Prague's Dvořák Symphony Orchestra, and the Charleston (SC) Symphony, where he received several critical accolades. He has also conducted the National Symphony Orchestra as part of the National Conducting Institute and was selected by the American Symphony Orchestra League to participate in its Conducting Fellowship Program.Believing in the power of education, Mr. Rattay is a committed pedagogue of the younger generations. He has been a music faculty member of the College of William and Mary, Ball State University, and is a frequent guest conductor of All-State and youth orchestras across the United States. The combination of his youthful energy along with his conducting skills make him highly valued as an inspirational mentor.Mr. Rattay holds degrees from the Prague Conservatory, Rice University and the Peabody Institute of Music. He names Gustav Meier, Larry Rachleff, Benjamin Kamins, and Neeme Jarvi as his most influential teachers. 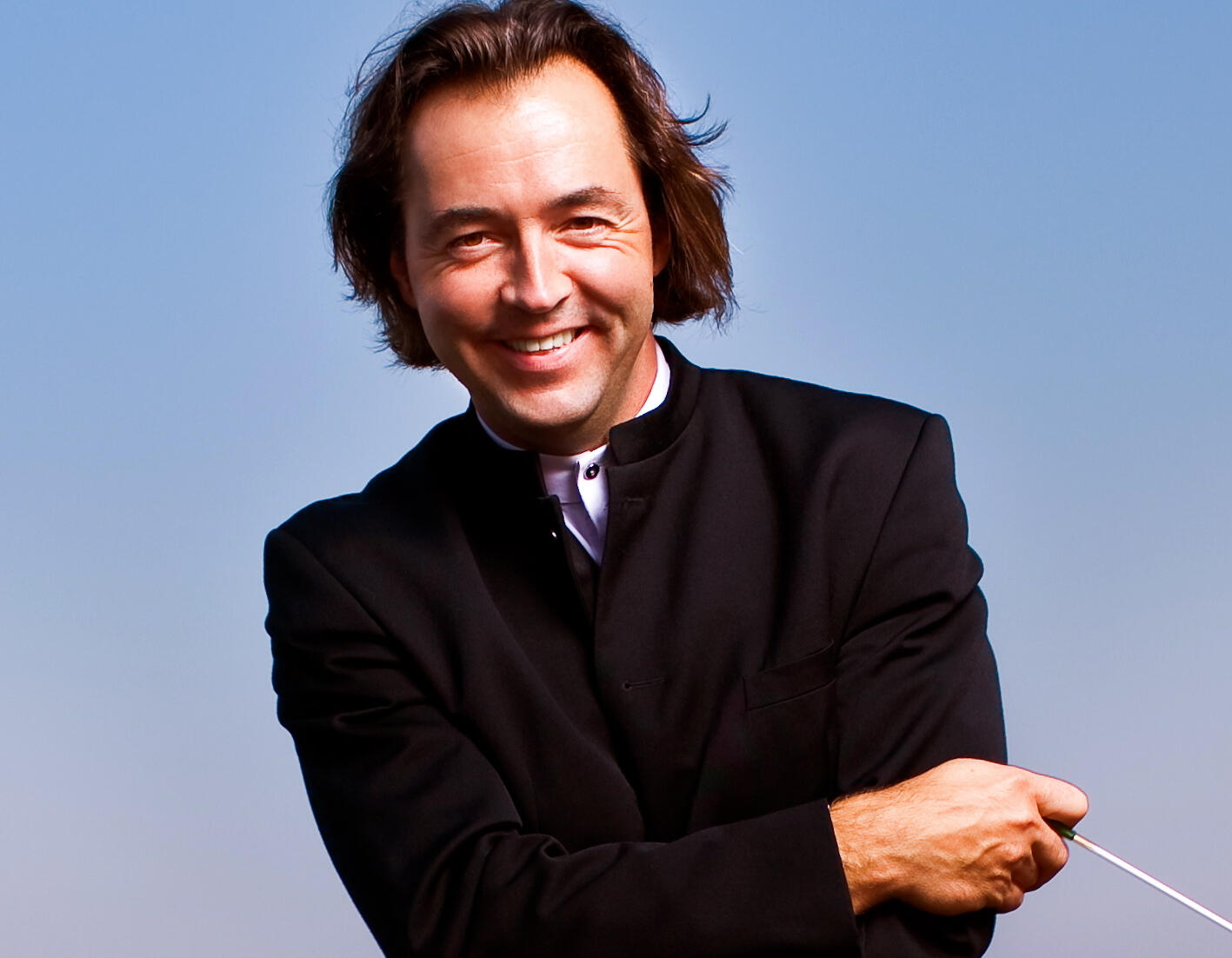 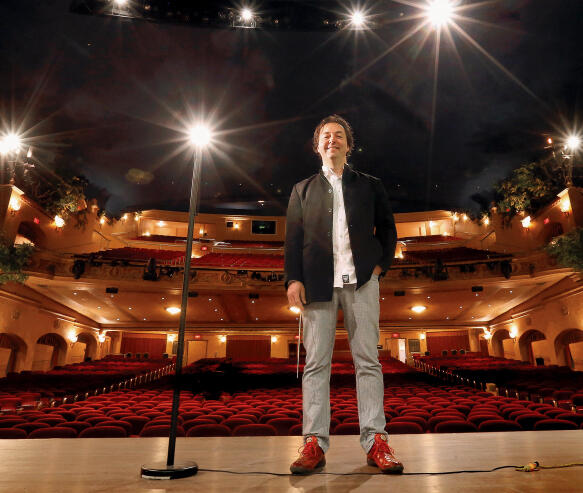 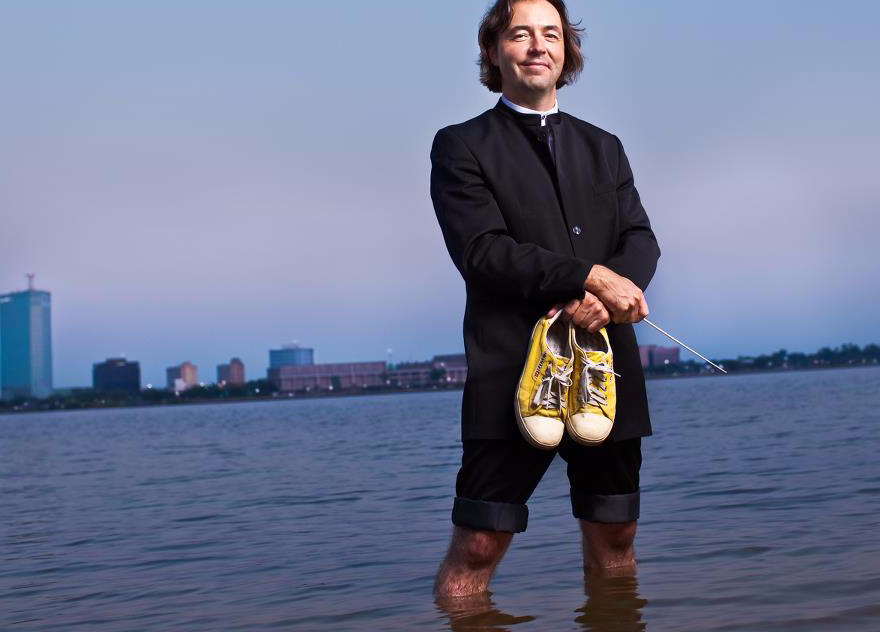 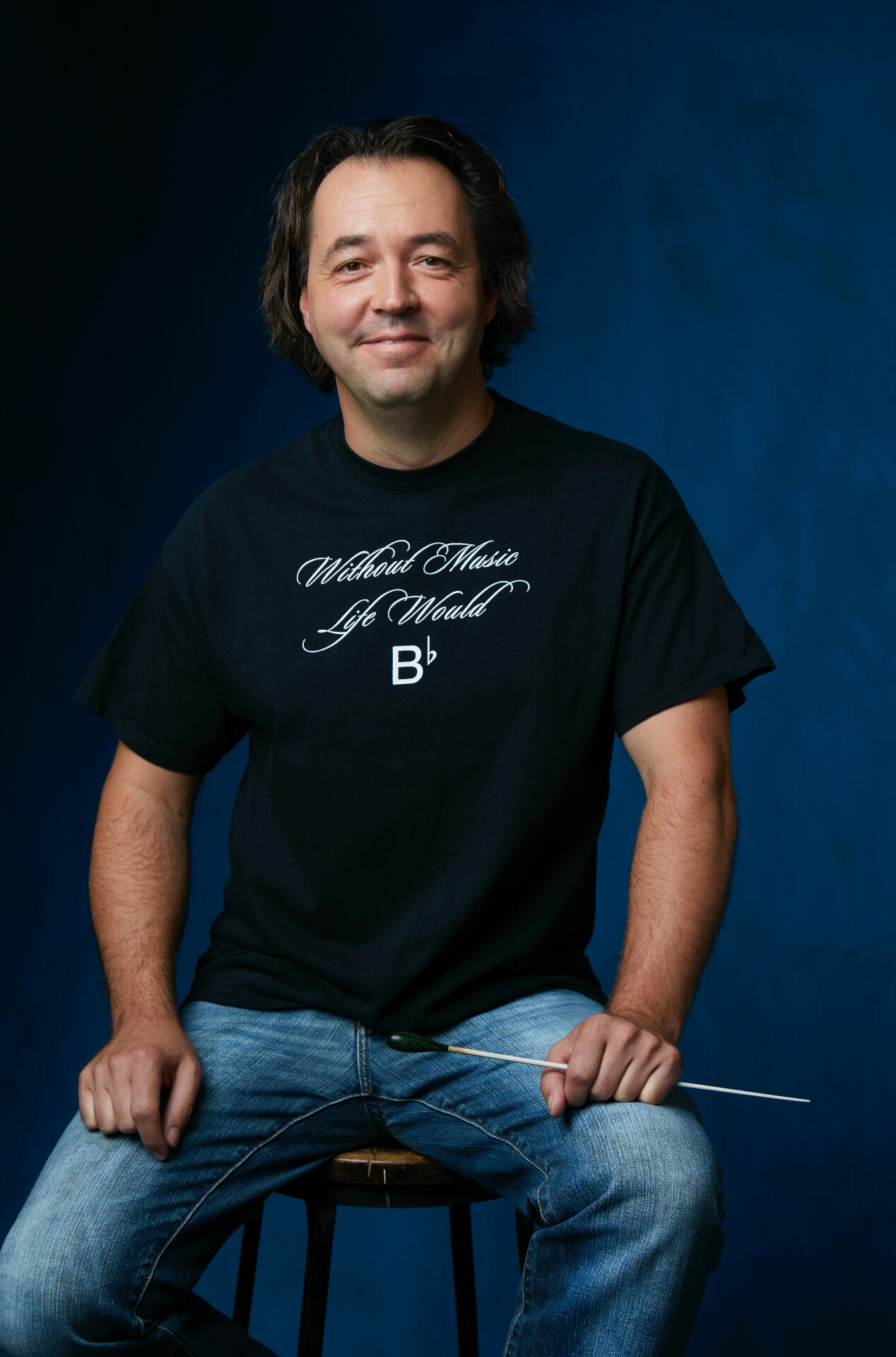